Welcome to the doxastic safety model 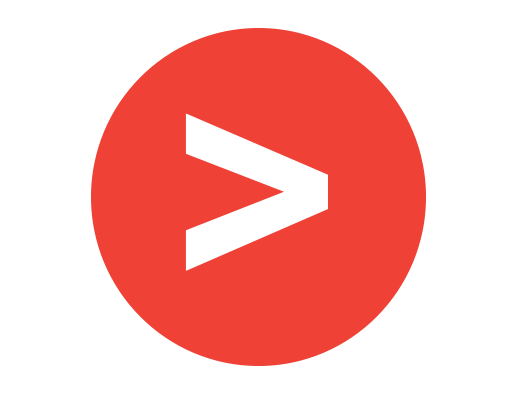 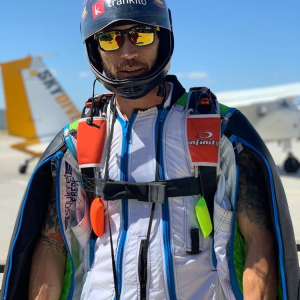 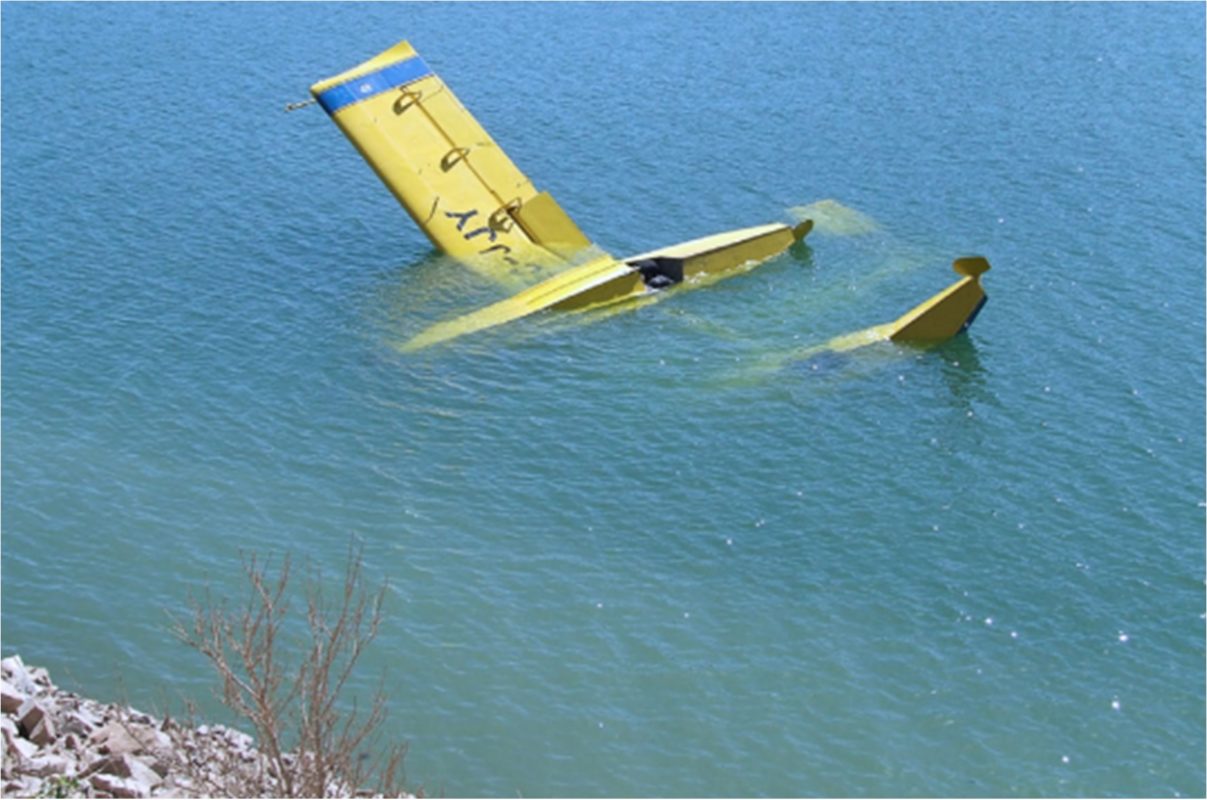 (Note from the author: if this article does not sound like W. Shakespeare or E. Hemingway, please keep in mind I’m Spanish, and speaking and writing my mind in English is not easy :). I apologize in advance for any language-related error. The original article, in my mother tongue,  can be found here).

Landing gear up, four blues, ready for the water. Or not…!

We have all seen planes resting upside down in the water.

Usually, it is the result of landing with the landing gear in the down position, but it is not the only reason. Sometimes it could be conventional aircraft that by emergency and probability end up in the water. In the case of Sweden, the area that currently concerns me, 9% of the territory is water. In any flight, you have a 9% chance of ending up soaked in an emergency.

It could also be that a poorly performed water landing leads to a total loss of control and turn over / capsizing. Or that due to an impact (with rocks, shallow water, hollow tree trunks, wire strikes flying at low altitude), we end up in an emergency and survival situation in the water, from which we must leave by our means.

We could go on and on about survival, way beyond a 1000-word article. If the topic is of interest, I recommend Laurence Gonzales’ bestseller book as an excellent initial read beyond the classic aspects, “Deep Survival: Who Lives, Who Dies, and Why”.

Help! Do not be afraid or proud or let yourself be driven by ego. Ask for help before the blood reaches the river, literally

In many other videos, I have shown how fascinating our work is. In this one, I focus on “the other reality” and throw some hints on the recommended emergency and survival equipment for the Fireboss operation. If you are one of those who think that it won’t happen to you, think twice: in 10 years, I have personally known four firefighting pilots who have ended swimming, and none of them was a one-armed, clumsy or a lousy pilot.

In the video, the equipment that I consider essential is shown. Other equipment we also use, such as dry suits for low Baltic temperatures, are omitted. Although some footage is mine, credit goes to their authors. The whole point is to contribute to improving safety in our operation

Water landing with landing gear down goes beyond pilot blame; it’s more complicated than a clumsy or reckless pilot in command

Companies, and even Accident Investigation Commissions, sometimes prime with the pilot, the weakest link, and the most natural target, labeling us as little procedural. From the hindsight bias and office comfort, everyone is pretty switched on, right?

In a situation where you swam out from a wrecked $ 3-4 million aircraft, floppy wet ears, the last thing you will be willing to do is to fight to prove the deeper organizational issues.

And let’s not say if you have drowned at the bottom of the sea. There you cannot even give your point of view. What others say – sometimes they will be incompetent people acting as judges and juries – will remain as the truth, or the truth more accessible to the rest.

In the case of one close colleague, a SEAT pilot who mysteriously disappeared in the sea in June 2018, he was found dead a few days later, inside the aircraft 60 m deep down the Mediterranean Sea. Incredibly, two years after, we still do not know what happened, and we even cannot learn from it.

Only an interim report has been issued a year later, and a few days before the second anniversary is due, we still have no final statement. Dear flying friend, I didn’t have the pleasure of meeting you in person, but as a colleague, I won’t forget you, and we will continue to push on it. Neither do you, Ricardo. I hope we get to know what happened to you both.

Therefore, the reality is usually much more complicated than a lapse in a check by the pilot. It is not often the apple that is rotten; rather, it is the barrel that ends up rotting the apples it contains.

There are often more far-reaching organizational factors, such as inadequate training, training flights, and proficiency checks that are cheated on paper and never done, complicit instructors and examiners designated for convenience rather than pedagogical skills or flight training vocation.

Dogmas and paradigms, once again, appear:

Some operators I know are so ignorant and carefree in terms of safety, that when the door has been accidentally opened in flight, due to vibration, excessive speed while dropping, and perhaps a deficient locking mechanism, instead of solving the problem by approaching the manufacturer, or by own means proposing an improved approved design, the master solution proposed, is to hold it tight using a plastic tie wrap on the opening handle. This “crappy odd job” would make it extremely difficult to exit in an emergency.

In addition to being illegal, it is shameful, on the part of the proponent, and on our part, the pilots, if we admit it and ignore it.

“The world is full of people who hold dogmas so firmly that they don’t even realize they are dogmas.”

Other contributing factors are related to the design and standard equipment of the aircraft, such as sound warnings of the landing gear, redundant and poorly calibrated, which end up being internalized, ignored, or even deactivated. Similarly, the landing gear lights are positioned outside the primary field of vision, which is outrageous for design purposes.

This FAA document shows the way to go in cabin design, other than torture for the pilot. It is called “overall design philosophy”, in which human factors are also taken into account and do not only focus purely on engineering. If you read it, you will realize that we failed in a few things.

Although there is still a long way to go, luckily, in our Fireboss model, a new LGAS system has been implemented. It solves some problems mentioned above regarding the management of the landing gear. Those who are lucky enough to fly in companies with new aircraft and where the safety culture reaches everyone, from top to bottom, and vice versa, are somewhat safer. I’m a lucky one.

Unfortunately, until it reaches the entire fleet of older aircraft in other operators, many years will have passed, and for some, they will never get to see this improvement. It is up to you to slam the door and look for safer, more generative setups, where there are real training and safety departments.
In this article, I wrote about the need to close some doors to continue growing personally and professionally.

In conclusion, with this video you just watched, I encourage you to take the lead to create your own safety management system. No one is going to keep you safe, least of all, in our work, where we manage a single-crew operation.

In this other article, I define what could be the key to efficient safety management for front-line practitioners.

Request high-quality training, briefings, and debriefings. Demand safety, demand top-notch emergency and survival equipment, and above all, watch over the one who watches over you.

“Hope for the best, train for the worst.” 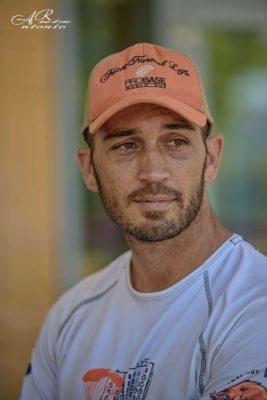 Did you find the article interesting? You can share it

Would you like to receive our latest articles by mail?, no problem leave us your email and we will take care of it

Responsable » Eder Navacerrada Paris
Purpose »Send you our latest articles
Legitimation »Your consent
Recipients »I will store your data in a Database managed by the Mailchimp email marketing platform located in the US and hosted by the Privacy Shield
Rights »Of course you will have the right, among others, to access, rectify, limit and delete your data, requesting it through our contact form 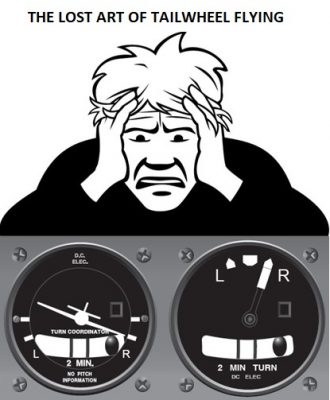 The importance of coordinated Flight for Aerialfirefighters 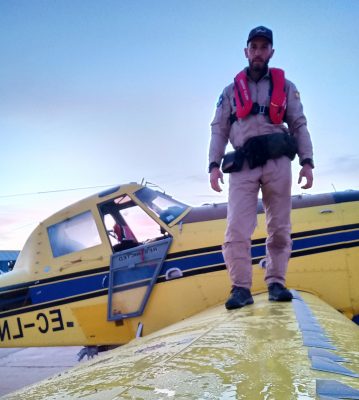 An 8000NM solo ferry flight, Spain – Indonesia, is a profoundly humbling and rewarding experience. Being able to cross the world in an aircraft is

AERIAL FIREFIGHTING INNOVATION (In Spanish here) Innovation in aerial firefighting, with few exceptions, is not O.K., it is K.O. The technology gap between what customers

Responsable » Eder Navacerrada Paris
Purpose »To respond or thank you for the comment
Legitimation »Your consent
Recipients »I will store your data in the Database hosted on Raiola Networks, under the privacy laws
Rights »Of course you will have the right, among others, to access, rectify, limit and delete your data, requesting it through our contact form

You can find out more about what cookies we are using or disable them in the settings.

Are you leaving ?, I hope you have been at ease. If you want to keep up to date with our articles, subscribe to our newsletter

Responsable » Eder Navacerrada Paris
Purpose » Send you our latest articles
Legitimation » Your consent
Recipients » I will store your data in a Database managed by the Mailchimp email marketing platform located in the US and hosted by the Privacy Shiel d
Rights »Of course you will have the right, among others, to access, rectify, limit and delete your data, requesting it through our contact form

A cookie is a small text file that is saved in your browser with a series of data. This file has an expiration date (after the cookie is automatically deleted).

In Radio Ágora we use cookies to save your preferences, access them when you visit us again and improve your browsing experience.

We also collect information through third-party cookies such as Google Analytics to better understand our audience and detect possible improvements to our website.

Strictly Necessary Cookie should be enabled at all times so that we can save your preferences for cookie settings.

If you deactivate this cookie we will not be able to save your preferences. This means that every time you visit this website you will have to activate or deactivate cookies again.

This website uses Google Analytics to collect anonymous information such as the number of visitors to the site, and the most popular pages.

Please enable cookies strictly necessary first so we can save your preferences!